The III Picos Snow Running  and IV Championship of Spain of Snow shoes, took place on the 6th of March of  2016 in the cable car landing of Fuente Dé. 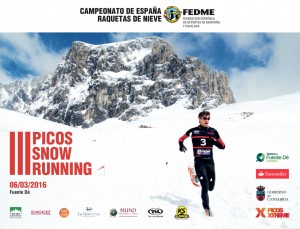 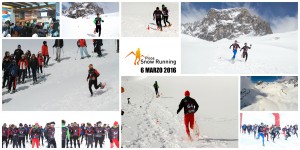 The race consisted of 8,5 km with a 400m positive elevation surrounding the Lakes of Lloroza and Áliva starting in the upper station of the cable car of Fuente Dé. The weather prediction for the weekend was perfect for the competition of this type and especially since this winter the level of snow fall was not abundant. 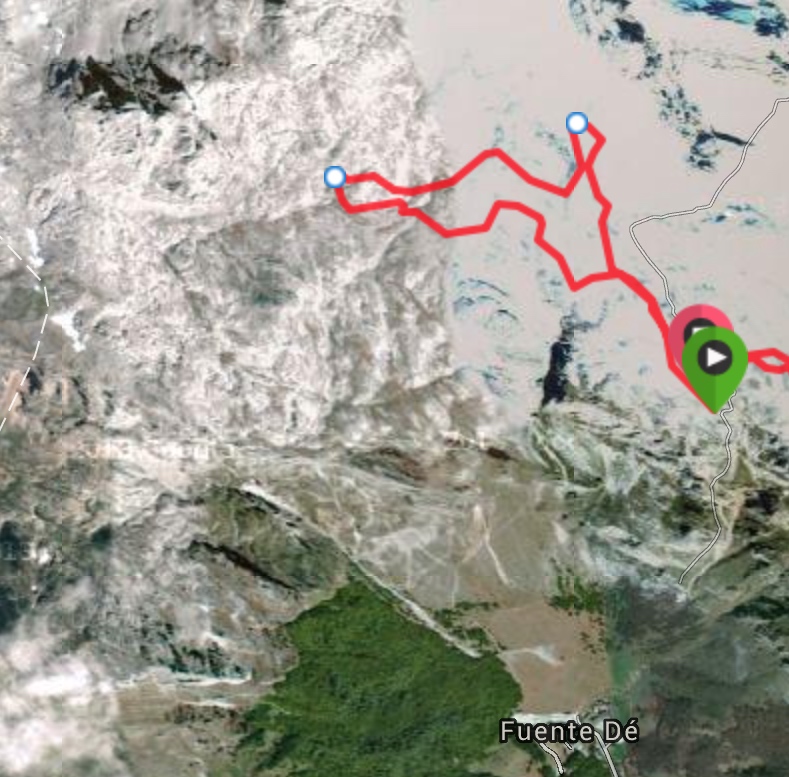 There were different talks in the offices of Picos Xtreme in Espinama during Saturday afternoon. 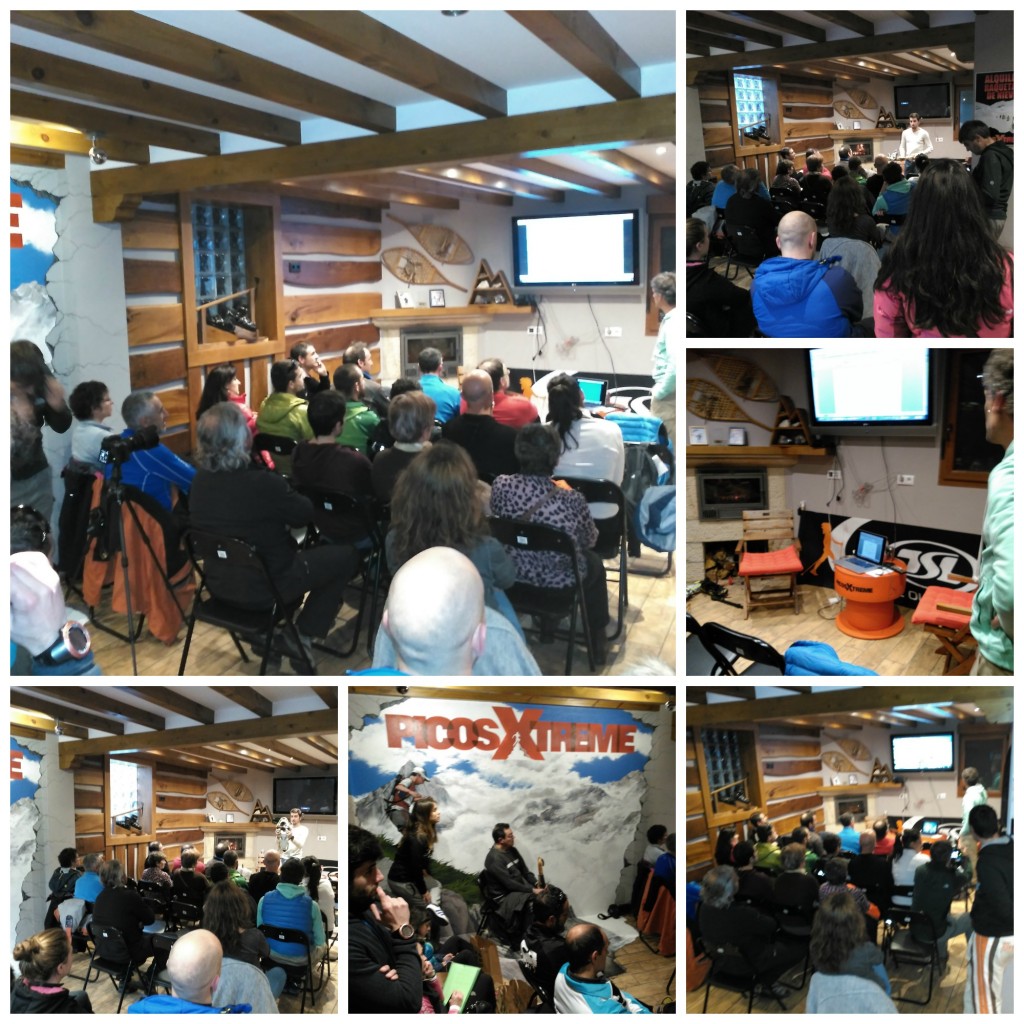 16:30 Presentation by the company KimbSki of Spain (device to convert Raquets to ski in downward slopes) 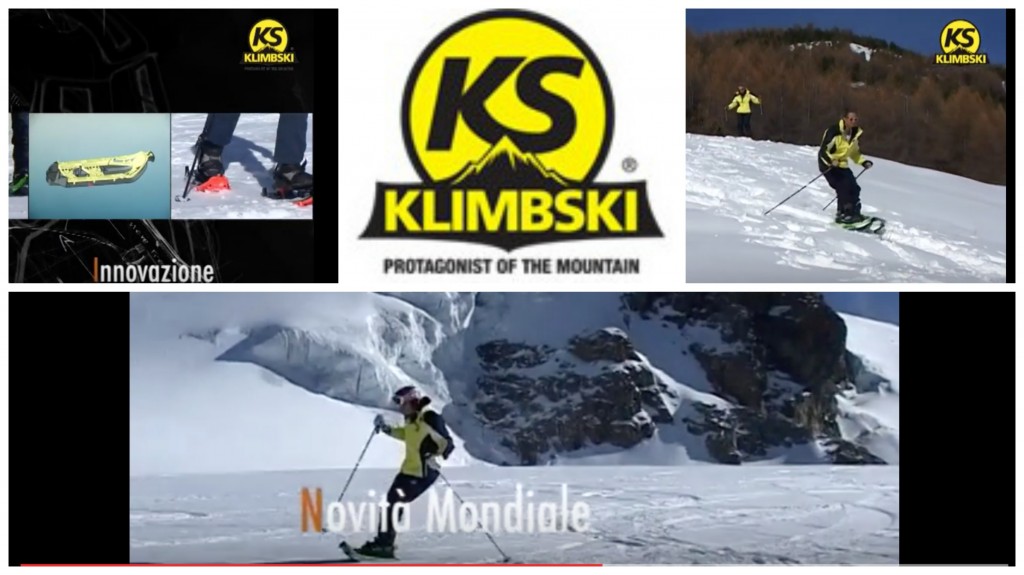 17:30 Speech by the leader in biomechanical studies, Podoactiva.

Speech in reference to biomechanics for runners of the mountain.  It was a good opportunity to ask about problems you may have encountered. 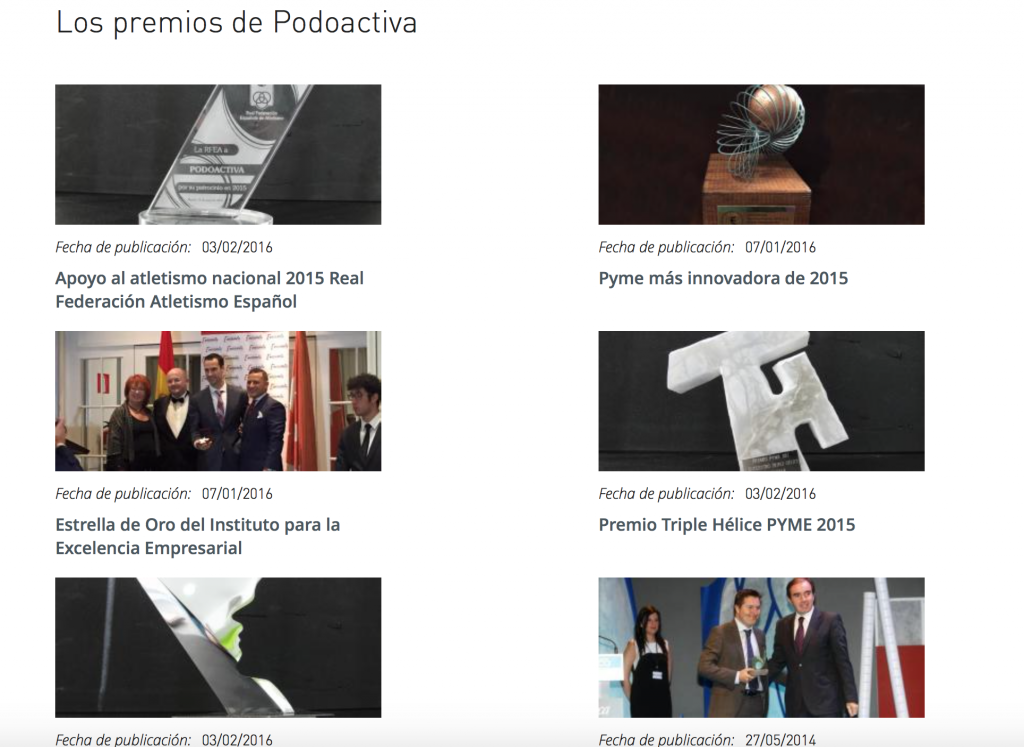 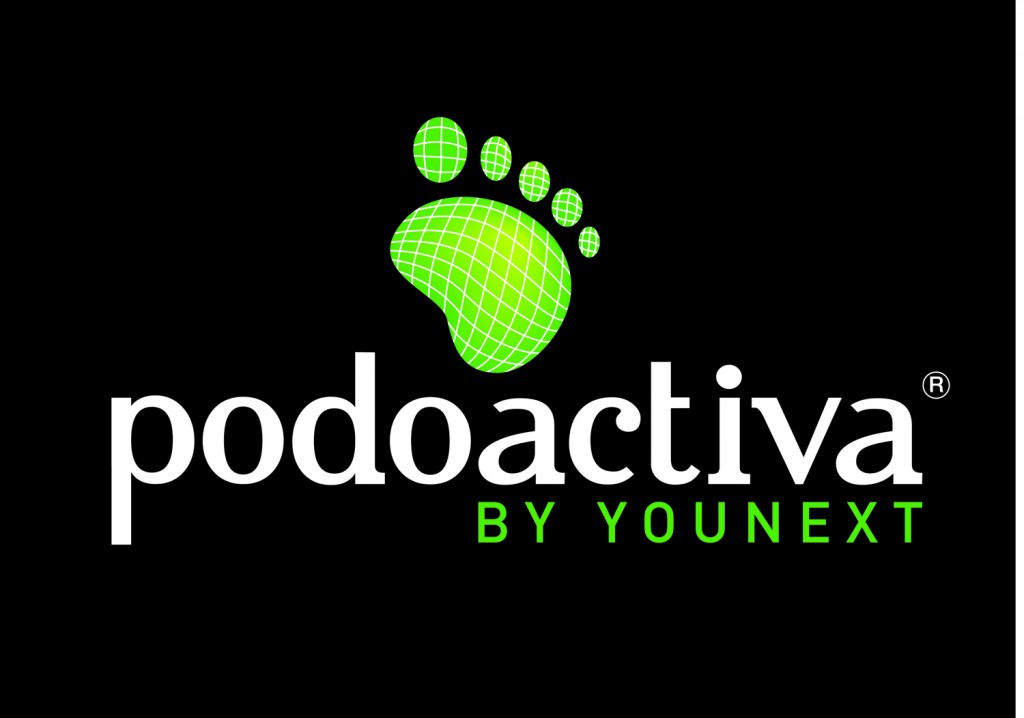 Las minute indications were given in regards to weather conditions, equipment etc.

-Gloves and Glasses are required

Important: Review FEDME rules and regulations in regards to the race 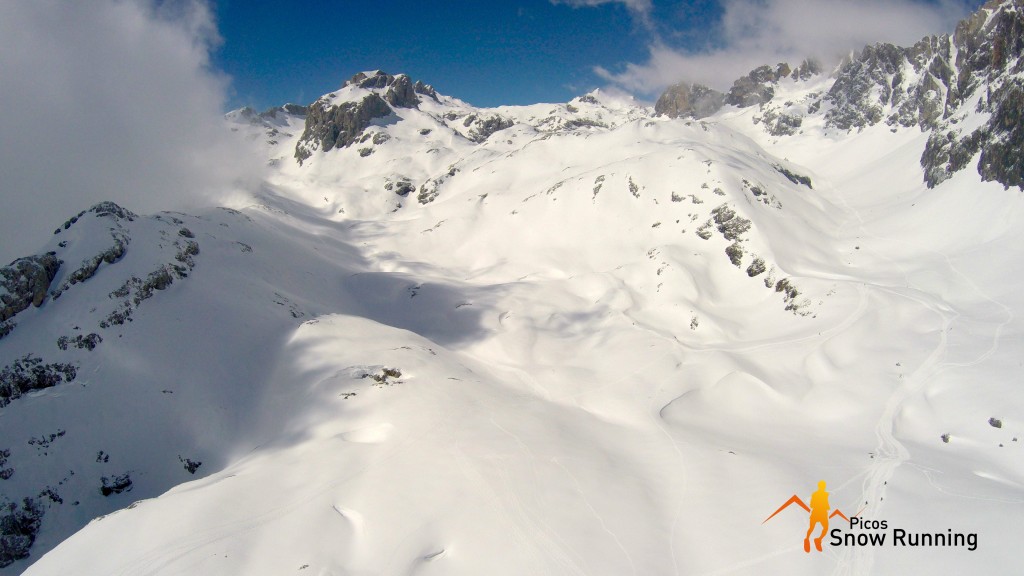 In the same office starting at 16:30, participants were able to pick up their dorsal number and runner’s bag:

–FEDME license had to be left with the organization, unless they were participating in the Open challenge

-All participants had to leave a 10 euro deposit, which was returned when the dorsal number vest was returned after the race. 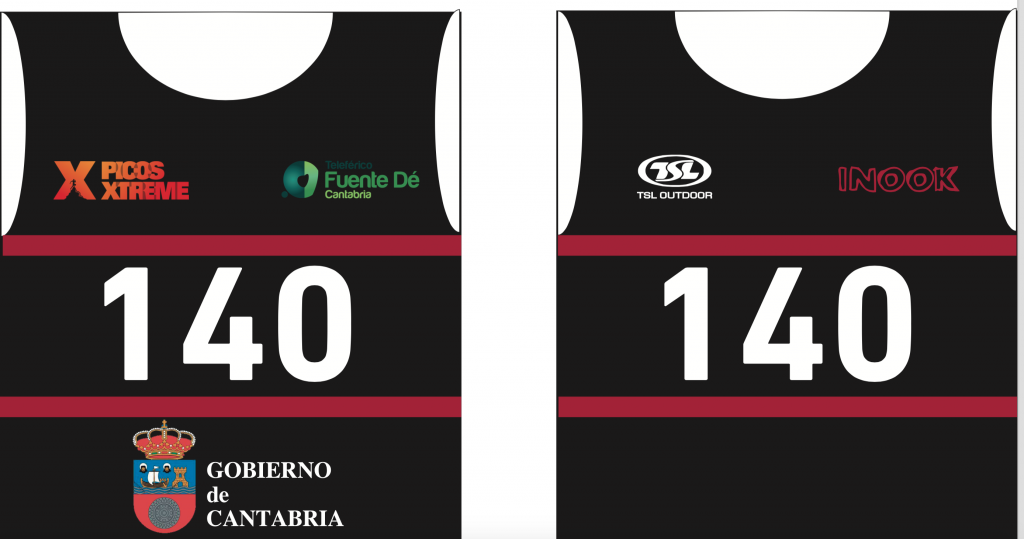 For those who could not pick up the dorsal on Saturday the 5th, they were able to pick it up in the Cafeteria of the upper station of Fuente Dé on the 6th of March and on the same day of the race until 11:00 a.m.

10:00 to 11:30 runners began their ascension via the breathtaking cable car of Fuente Dé, very early to avoid problems with lines later on.  It was important for them to bring their dorsal number so that the cable car personnel could identify them. 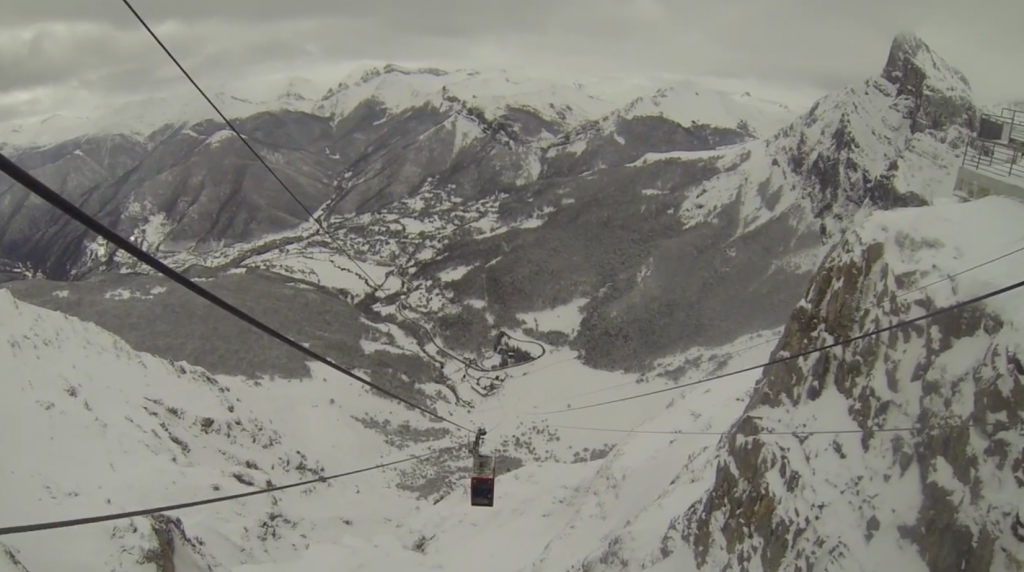 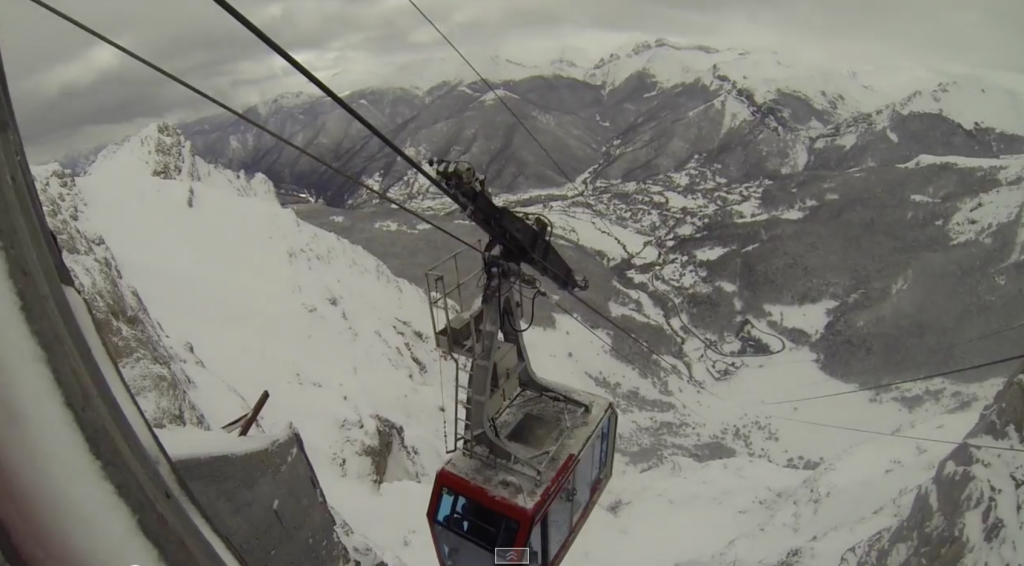 11:15 to 11.50 Upon reaching the upper station participants had the possibility of a wardrobe to leave their backpack or bag with a change of clothes for later.

12:00 The start of the III Picos Snow Running and non-competitive walk. 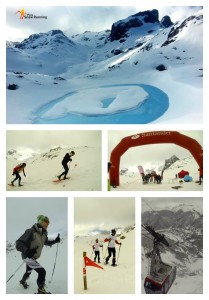 Apart from the prizes of FEDME there will be gifts from our sponsors TSL, INOOK, PODOACTIVA, DECATHLON, BALNEARIO DE LA HERMIDA.

In order for a category to exist, there must be at least 4 participants or the category will be considered abandoned.

The runners in the open category (not federated) were not eligible for monetary prizes of the  FEDME even though they could enter in the Lebaniego category or in any placement of the podium of the different categories, without the recognition of the FEDME.

The first noncompetitive march consisted of 5km +150m elevation and began at the same time in the area of Lloroza giving participants the opportunity to follow the race and have a soft and accessible course for all levels.

The noncompetitive walk was guided and supervised at all times being an excellent form of enjoying the Spanish Championship from a different point of view. 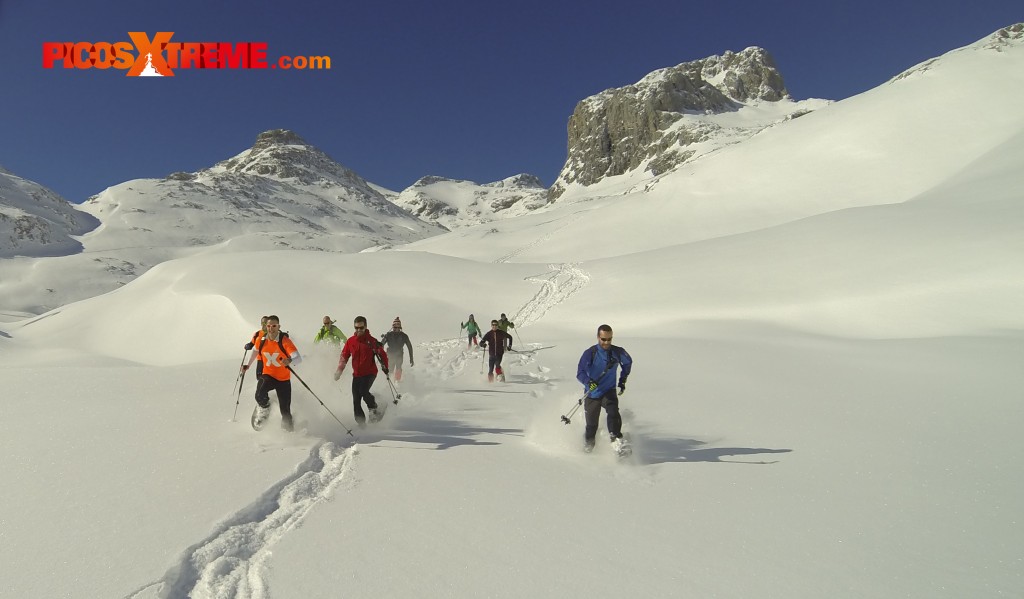 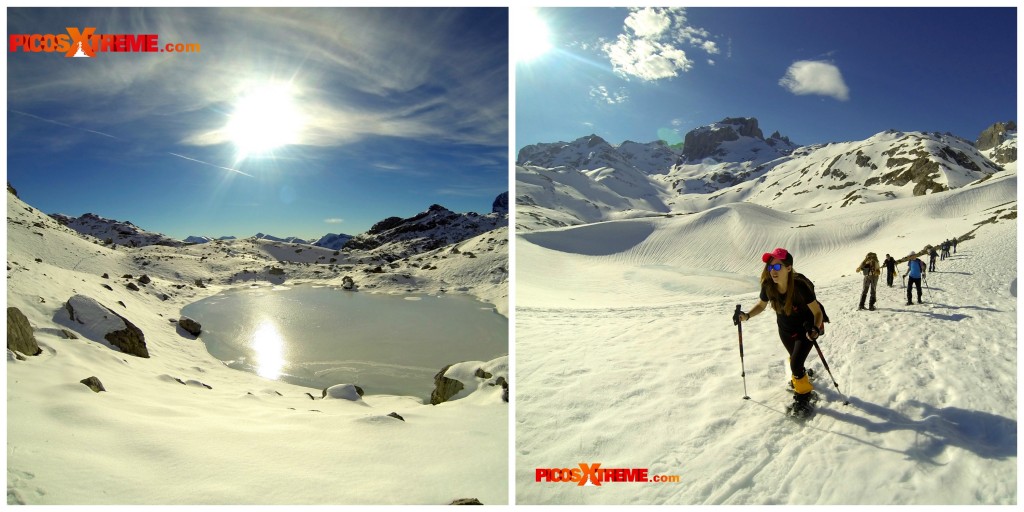 In the inscription they included a two way ticket for the Cablecar of Fuente Dé, information about the competition and the raffle and final provisions.

Inscriptions online until Thursday the 3rd of March.

There is the possibility of registering for the noncompetitive march on the day of the race.