The III Picos Snow Running and IV Spain Championship FEDME was held on the 6 of March of 2016 at 12 noon just as it had been scheduled. Due to the meteorological report for Friday the 4th of March, predicting winds superior to 50 Km/h and strong snow flurries in altitudes of 1.800m . The decision was made for security reasons to change the competition to the surroundings of Fuente Dé to an altitude of 1050m where there would be some shelter from the North winds due to its southern orientation to the Glacier top of fuente Dé and the difference in altitude. 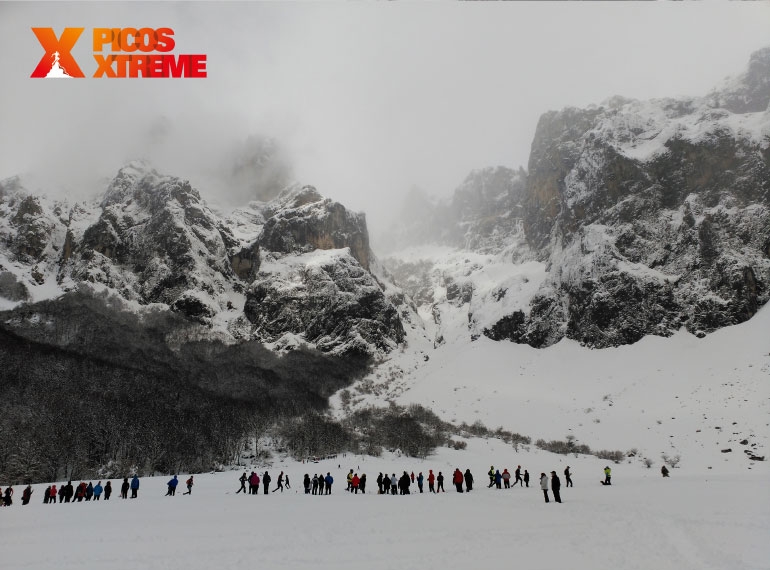 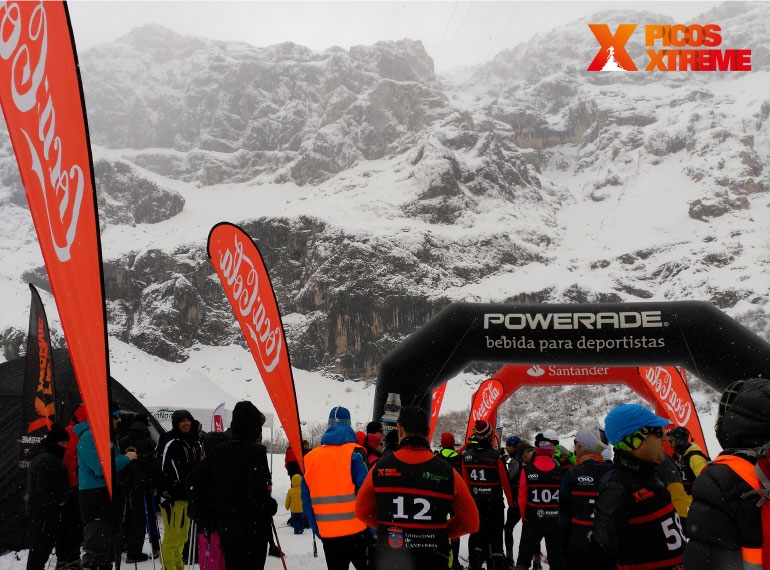 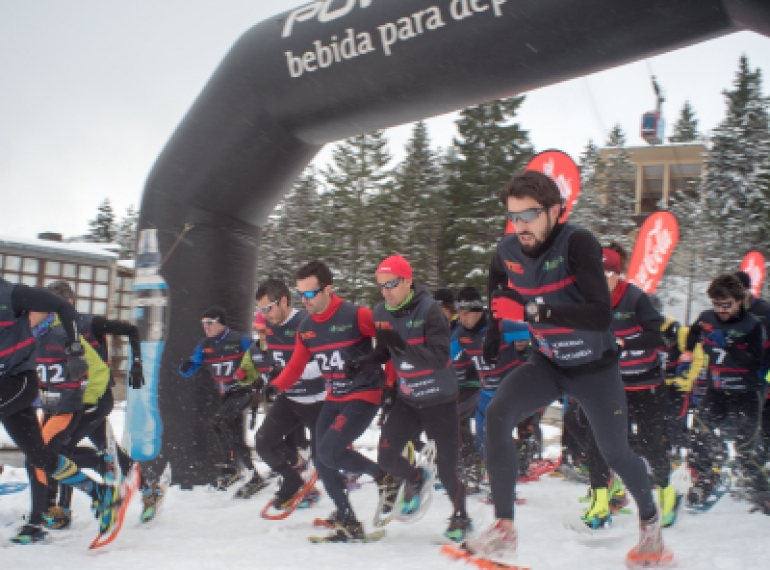 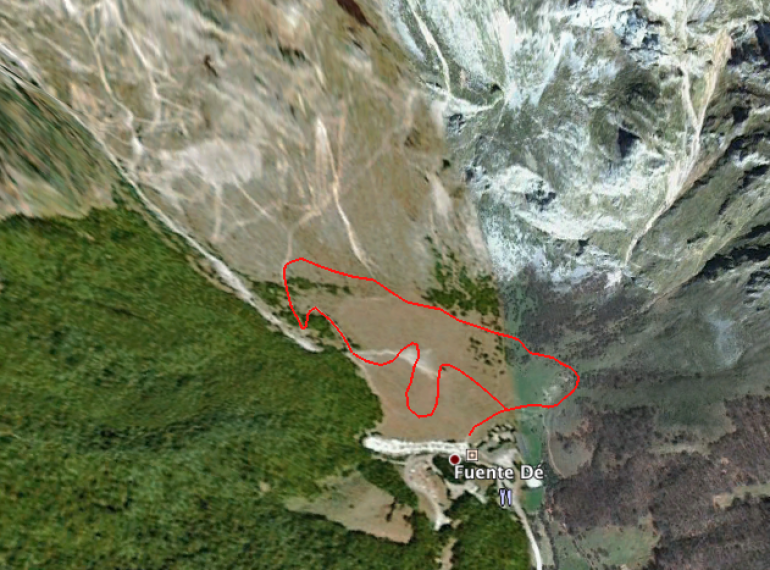 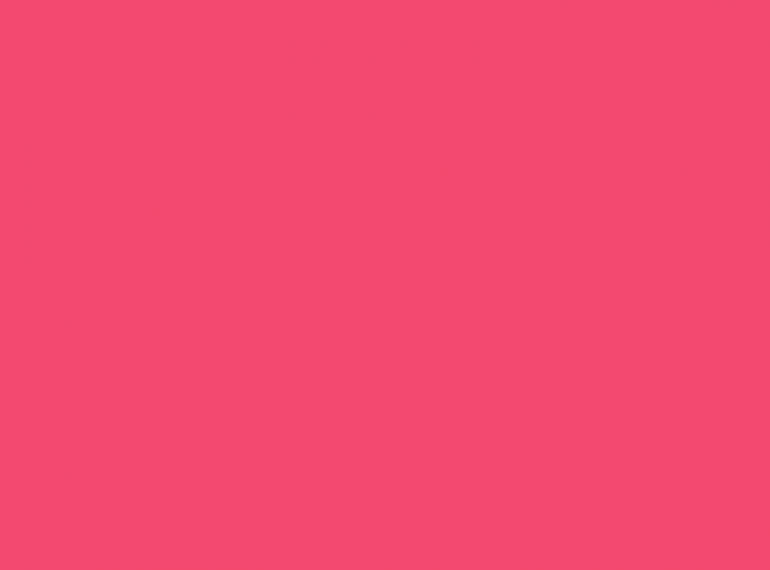 The day before we were able to enjoy an interesting speech by Hector Saavedra of Podoactiva related to the biomechanics of runners and the problems with injuries that can occur, a viewing of the film by Kilian Jornet “Déjame Vivir” and an explanation of the course of the competition:

In the category of Masculine Senior, the podium was made up of the following:

Spain Champion for the second time after receiving the Bronze Medal in the World Championship.

The Javea, a regular to snowshoe races, repeated as subchampion of the Spain Championship

Roberto, who joined us the day before to listen to the talk, we give our sincere Congratulations!

In the category of Feminine Senior, the podium was made up of :

2.- Nuria Dominguez Azpeleta, who is Member of the National Teacm of Castilla y León

Champion of the cup of Spain of Ultra Trails.

In the category of Veteran Masculine.

In the category of Veteran Feminine

Thank you to all the participants in this new sport, which will be talked about more in the future, we are sure.

And of course without the support of the volunteers who helped us during the entire weekend so the event would be a success.